Croeni Foundation was established in early 2015 by serial entrepreneur-turned-philanthropist Jan Croeni, after sales and IPO of his companies.

Our vision is a truly harmonic, compassionate and livable world, in which biodiversity is appreciated and protected, and in which all humans and animals enjoy well-being and health throughout their whole lives.

Impact is the single most important factor that stands at the heart of everything we do and how we measure success of our endeavors. Instead of financial impetus, we focus on results which matter to all humans and animals: healthy, active life years filled with well-being.

We support causes which address the major challenges of this millennium: giving, environment and health, specifically advancing efficient and high impact philanthropy, environmental protection and biodiversity conservation, as well as lifelong health and well-being. Since 2017, we also support initiatives tackling issues in society which are aligned with our main causes.

Our initiatives are designed to seed and grow evidence-based impact, incentivize solutions and recognize good deeds through prestigious awards and prizes.

They are carefully selected based on recommendations of our community of advisors, partners and grantees who represent the best organizations and exceptional individuals operating in sustainable, efficient and ethical ways. By developing mutual, thoughtful and lasting relationships, we aim to build on yesterday’s successes and together achieve more profound impact tomorrow.

We operate as a team made up of a worldwide network of volunteers, freelancers and other partners, connected by our principal. This distributed structure enables us to operate in a lean, flexible and efficient manner.

Structurally, our foundation is comprised of a group of organizations and entities, including a charitable trust in Liechtenstein, the Croeni Foundation Ltd. and a donor-advised-fund managed by the California Community Foundation. 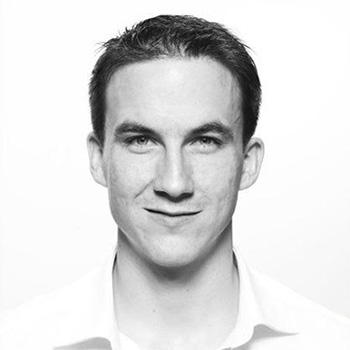 Based in Singapore, the foundation’s founder and principal Jan Croeni is an active mentor, advisor and investor at various start-ups and incubators, with a special focus on cause-related ventures, social enterprises and for-impact companies.

In his early 30s, Jan co-founded and managed companies which raised USD10+ million, exited with USD50+ million, went IPO (ASX:IBY, market capitalization of USD100+ million, 12/2013), and employed 250+ staff reaching out to millions of customers in Southeast Asia, all within a period of a few years in diverse areas such as electric mobility, online shopping and food delivery.

After his success in business, he decided to dedicate his time and resources to creating a better world. He is now facing his biggest (and most interesting!) challenge yet—efficient giving back to society.

Below are a few examples of the impact our initiatives have generated since our inception: 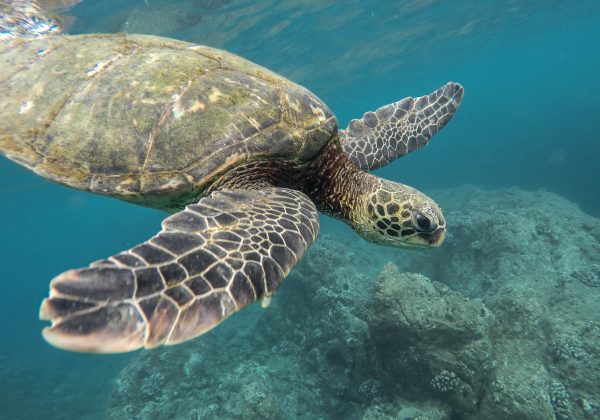 One of our Mongabay grants was used to develop the 2016 Almost Famous Asian Animal Series which consists of 20 published articles, to date. It introduces the readers to threatened species throughout Asia, including the Indian tropics and subtropics, the cold climes of the Himalayas and Russian steppe, China and Southeast Asia, Indonesia and the Philippines. 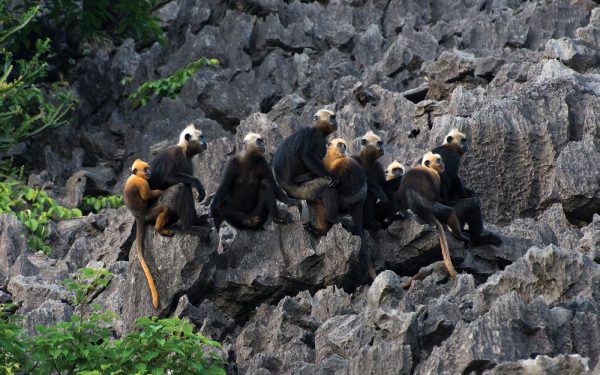 was founded in 2000 to halt the impending extinction of the Cat Ba Langur, a critically endangered leaf eating monkey endemic to Cat Ba Island off the shore of northern Vietnam.

We supported this initiative through a 2-year grant from 2015 to 2016. The grant was used to fund ranger allowances, fuel, food and other costs associated with keeping the patrols in the field and guarding the entirety of the Cat Ba Island. It also directly funded several months of anti-poaching work which led to: 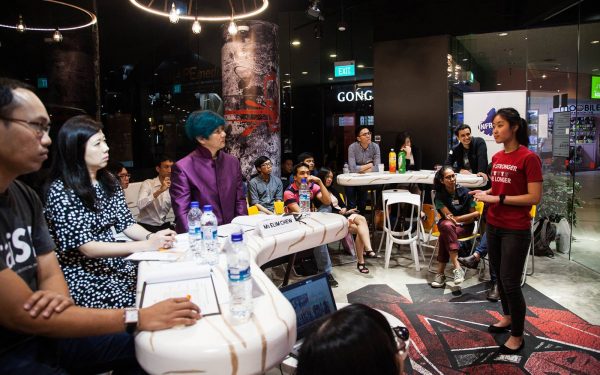 social accelerators—believes in the power of individuals to address the most prevailing social challenges, selects the most committed and promising social-impact entrepreneurs, and nurtures these changemakers with the community and the support of an ecosystem of outstanding partners. By enabling remarkable entrepreneurs to realize their full potential, UNFRAMED builds great startups with clear social impact.

We have supported UNFRAMED in different ways, including grants and guidance, since before its inception in 2014. Additionally, our principal, Jan Croeni, has volunteered as a mentor and adviser at UNFRAMED since 2015.

As of mid-2017, UNFRAMED is a pillar of Singapore’s social startup scene and a go-to accelerator which continuously grooms entrepreneurs for greater impact.

To make a secure, tax-deductible donation online, click on the button below. You may also send checks payable to the California Community Foundation, noting that the donation is for the Croeni Foundation. Checks should be mailed to: