We welcome those who have sacrificed with open hearts and open arms.

Less than 1 percent of Americans serve in our all-volunteer armed forces, yet the impact of military deployment quietly touches our entire nation. Untreated wounds – physical, emotional, psychological and economic – lead to lasting damage affecting veterans who have sacrificed so much for their countries, along with their families and communities.

Created by an anonymous donor, The Iraq Afghanistan Deployment Impact Fund (IADIF) made more than $243 million in grants to 53 nonprofits to meet the needs of men, women and families affected by deployment to Iraq and Afghanistan. From 2006-2010, the fund enabled the provision of direct support to more than 2 million military service members and their family members.

In 2008, IADIF partnered with the RAND Corporation to create Invisible Wounds of War, a landmark report outlining the neurological and psychological injuries sustained by veterans and calling attentions to the devastating results that they can create. The report helped drive policy conversations at the national level on issues like the suicide rate among veterans, and has become a cornerstone document in Congressional hearings on veterans’ issues.

All told, IADIF grants helped influence more than 50 pieces of legislation pertaining to the rights and needs of servicemembers, veterans and their families, including the 2009 GI Bill. To learn more about IADIF and how grantmakers, policymakers, military leaders and nonprofits can come together to meet the needs of our vets, read the final report. 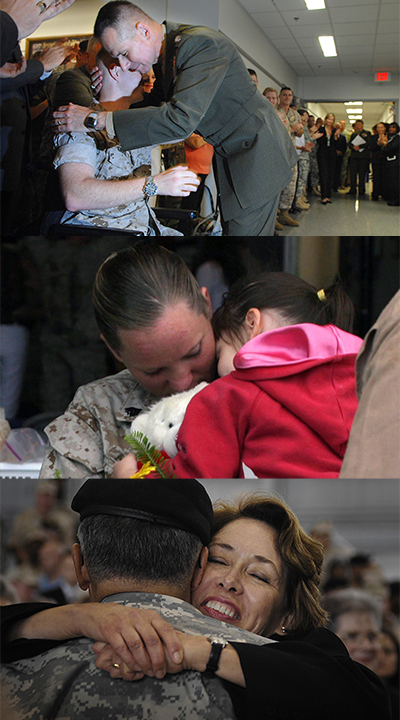