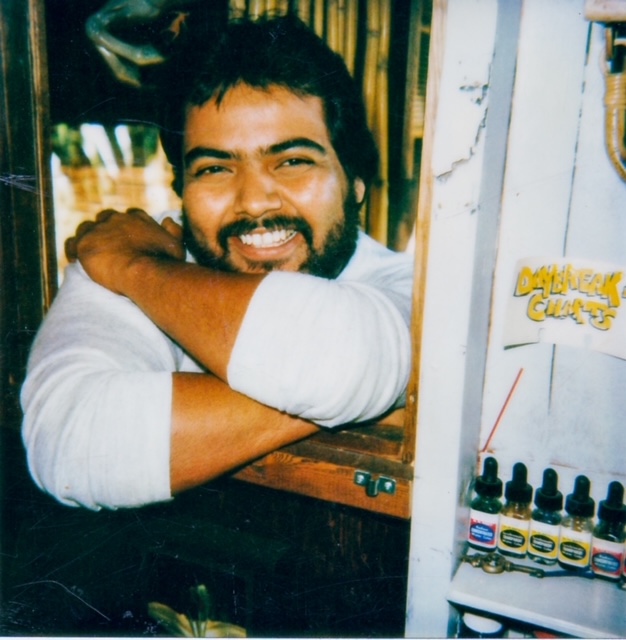 Born and raised in the San Gabriel Valley, Phil was a force to be reckoned with. His love of music at a young age led him to a career in radio where he started at the bottom and rose to voice “Raoul” on KMET radio during the 70’s and early 80’s.  He loved the movie “Almost Famous” because he felt a connection with the times and music it featured.  He regaled anyone who would listen with his countless rock star encounters and stories with musicians like Phil Collins, Tom Petty and David Lee Roth. A prolific air guitar player, Phil was so proud of his career in radio and the colleagues that became life-long friends.

In 1986, Phil transitioned from radio to TV where he held positions in marketing, promotions, public service, etc. for the next 24 years. He was truly a master of his craft, not only building a reputation for himself within the industry but most importantly, helping to raise hundreds of thousands of dollars for events such as the Special Olympics.  His work was his life and creating promotions and events to benefit non-profits in need was what kept him alive and vibrant.

He was genuine with his advice and mentored countless “interns” as they forged their own way within the entertainment industry.  He was never short on advice or connections to help propel other’s careers forward.

Phil adored his large, supportive family and would do ANYTHING for any one of his parents, siblings, nieces, nephews and Godchildren.

Those lucky enough to call Phil a friend would be hard pressed to find a better one.  He said what he meant and he meant what he said.  He was kind and unapologetically giving.  If anyone deserves to be remembered for his giving nature, it is undoubtedly Phil.

He will be forever missed by his friends and family but his legacy of giving will live on through the Philip M. Gonzalez Memorial Scholarship Fund.

To make a secure, tax-deductible donation online, click on the button below. You may also send checks payable to the California Community Foundation, noting that the donation is for the Philip M. Gonzalez Memorial Scholarship Fund. Checks should be mailed to: