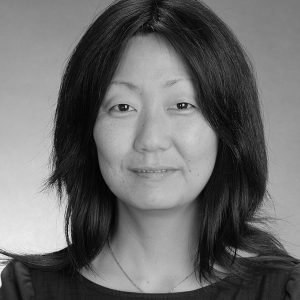 Art possesses the ability to transform the way we perceive and interpret information.  Exceptional art is when it expands beyond its physical form or occupation of a particular space and time to forever change the way in which I generally understand something.  It stimulates an unavoidable adventuring within, acknowledging and questioning the manners in which I take in information, bringing to the surface the various beliefs I consciously or unconsciously subscribe to, which ultimately influence the way I interact with myself and the world.  I am invested in art that engages the public to enthusiastically adventure within in order to question the beliefs that block us from true connection.  To this end, my work is largely an exercise in vulnerability: a constant exposing of my psyche, making public my personal self as a political act, and understanding that this is how true connection is formed. My commitment to connection, continuous expansion, and revolution has led me to expand my art practice to include every single interaction I have—no matter how seemingly small—with every being, living or otherwise, seen or unseen, in order to gain a seamless, merging into a wholly magical way of life beyond our current imagination.

2013
There is Nothing left but Freedom, Transmission Gallery, Glasgow, Scotland

2012
Phoenix Rising, Part 1: This Is Where I Learned Of Love, Commonwealth & Council, Los Angeles, Calif.