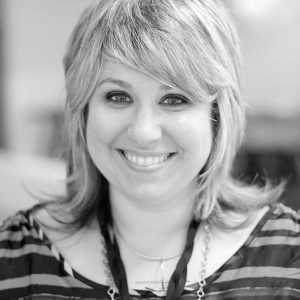 My photographic and publishing-based work aims to investigate the schism between the fantasy of image/idea and its place/reality, playing with the fictions of documentary and the archive, especially as they unfold in the cultural imaginary of Los Angeles. Out the Window (LAX) (2001-2006) focuses on mapping the transient areas surrounding LAX, photographing airplanes coming into land, through the windows, from each and every hotel/motel along the forgotten strip of Century Boulevard. More recent L.A.-based work consists of Transgressing the Pacific (2008-2010), concerned with questions of what one does when one cannot go farther west.

Another current undertaking is The Michelle duBois Project (2005-2011), a series of investigations into the extensive personal photographic archive of Michelle duBois, a call girl and aspiring flight attendant who worked the Pacific Rim during the 1970s and ’80s. The range and depth of the archive is tremendous, owing greatly to the fact that the subject was enthralled by her own portraiture. I have approached this archive in ever evolving iterations that highlight the materialist and photographic strategies and feminine structures of fantasy as much as they expose anything concrete about duBois herself. A series of four monographs of this newest project are forthcoming from Aperture Ideas.

2011
The Manifest Destiny Billboard Project, in curatorial collaboration with LAND unfolding along Route 10, heading west from the Arizona border to the California shore