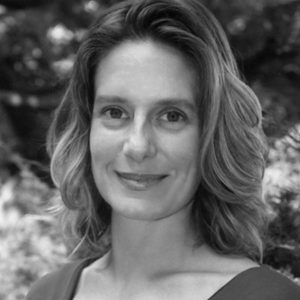 My work draws upon the rich traditions of durational, corporeal performance and political intervention to explore relations between body as site, the context of site that envelopes the body, and the constant fluctuations that connect the two. I frequently engage architectural and public space as a metaphor for these connections; through this engagement I wrestle with political and social boundaries of geography and identity through risky, playful and often confrontational interventions.

My interest lies in creating ruptures between sites of body and place that calls forth the physical psychological and social limits of both. Agency becomes interplay between the self and other — the space in-between. Works such as Untitled (Street Performances), in which my body traverses and inverts the normal boundaries and hierarchies of public space, also draw audience into the middle ground between spectator and participant; as the sites enveloping them are destabilized and dislocated, their “place” is called into question. Other projects such as Cut Performance and Corner critique and render interior architectural spaces as nested systems of power and order; by puncturing and perforating their rigid boundaries, new spaces outside of a dichotomy emerge and are inhabited.

Through these actions and installations – and secondarily by their documentation – I seek to upend gendered spatial codes and power hierarchies via the insertion of my body and its unique experience, assertion of presence, interactivity and playful response to site.