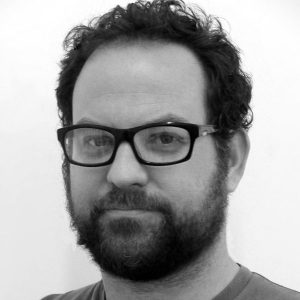 My work in a range of media concerns cosmology, mass culture, and reception. I make installations, sounds, films, sculpture, drawings, and books. I am interested in the gaps, pauses, and digressions that occur in our common cultural narratives and institutions, and, phenomenologically speaking, in the idea that we don’t really see the lenses through which we see. Another way of saying this is that I am interested in the obvious, and as Charles Ray has written, obvious things are the most easily overlooked and the most enigmatic.

I use a common grammar that people readily speak, I help myself to existing contexts, or both. I play with the tropes of consumerism and entertainment but I try to embed them in a model of subtlety and delay rather than one of spectacle and instaneity. My work has a relationship to a tradition of West Coast conceptual art, but it also keys off a vernacular of counterculture, fringe mysticism, and popular science (wind chimes, Bob Dylan, whalesong records, Carl Sagan, 16mm film, National Geographic, abalone diving, Voyagers 1 & 2) that I grew up around in Northern California in the 1970’s and 80’s.