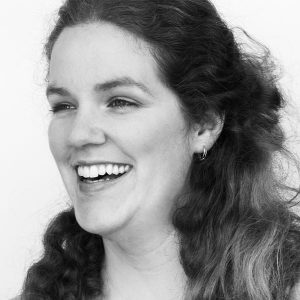 Raised by a taxonomist in New England, I produce work that incorporates an understanding of this scientific practice of observing and collecting. Currently, I am trying to capture and illustrate how the recurrence of everyday processes derived from labor produces a fundamental visual pattern. Using the principles of design and an almost cultural studies approach, aesthetic beauty becomes one of desired outcomes for this work.

Generally, I produce performances that combine a sport or action not usually seen in a gallery with the outcome of a static work in the form of the record of the event. I have produced private performances in my studio as well as public events often heavy with spectacle and excitement. Following the event, the resulting marks left in material are cast and recorded, sometimes wholly, sometimes edited to create sculptural reliefs that are both abstract and grounded in the origins of their creation. The events are ephemeral and often reveal the disconnect between the expected arena of their performance and the contemplative gallery space. The resulting objects carry the aura of the performance, but function as complete artworks to contemplate unto themselves.