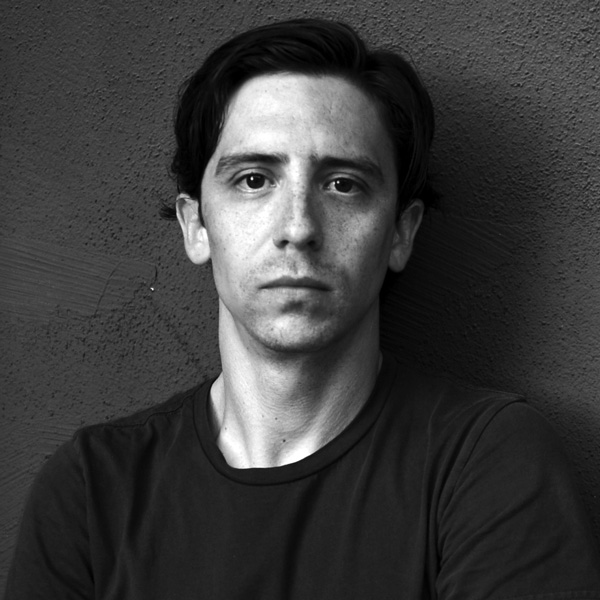 My work is rooted in landscape, and how we visually and physically perceive it. Growing up in the Mojave Desert and coming to Los Angeles for college, I began my artistic trajectory as a painter exploring the contrast between barren wilderness and urban terrain. Photography became a tool to translate three-dimensional space into painting. As I transitioned from photo collage to constructions, the photograph became physically prominent in the work and my artistic output migrated away from painting as my primary medium. One of my goals is to weave together essential characteristics of painting, photography, sculpture and installation, all toward interpreting space and our place in it. I am also interested in the political, historical and philosophical systems that create and alter perception.

2007
Beyond Image, Armory Center for the Arts, Pasadena, Calif.

2008
LAX Airport, Grant from the City of Los Angeles Department of Cultural Affairs