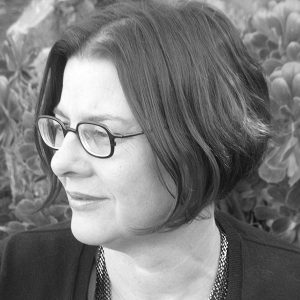 I take an active interest in instigating social exchange. In the last several years my work has transitioned from photographs and projections exploring cinema, memory and landscape (including the widely exhibited series Ask the Dust) to projects that focus on sound and music as a part of a visual practice.

In 1999, I founded the experimental music series sound which later incorporated as a nonprofit, The Society for the Activation of Social Space through Art and Sound (SASSAS). I have produced more than 40 concerts for SASSAS, many at the historic Schindler House. The unique blend of architecture, audience and performer at the Schindler House led to my current exploration of sound and music, not as mediums – I am not a sound artist – but as facilitators for works that incorporate issues of community, class, economics and politics.

Recent solo projects include: Year Long Loop, a 24-hour video that tracks one year of landscape and sound as experienced from a ridge overlooking several northeastern Los Angeles neighborhoods; Silent Key, a mapping of the transitory nature of territorial and political boundaries via Ham Radio QSL cards and The Inquisitive Musician, an adaptation of a 17th century German satire pitting itinerant “beer fiddlers” against the city sanctioned “Kunstpfeifer” in an argument over who has the right to perform. The Inquisitive Musician is presented as a staged read incorporating video and live music and the roles populated by artists and musicians who identify with the struggles represented in the play.