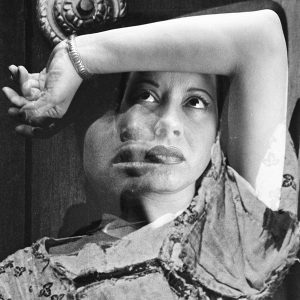 My work examines the intersections between private and public space, personal and historical narratives, ex-urban and city spaces and the cultural border and historical relationships between the United States and Mexico. Works such as Manuela S-t-i-t-c-h-e-d and the Lavanderia series, picture the urban landscape of Los Angeles and the work and domestic life of Latinos in the neighborhoods of eastern Los Angeles. Space Available depicts interior spaces personal to the artist, specifically the studio in transition as a metaphor for the artists’ work never realized. The Sereno series pictures my eastside neighborhood and plays on contrasts of “natural“ spaces in urban areas and the title itself, which means serene in Spanish but is also the local gang name. I have practiced a type of landscape photography and self-portraiture in various forms throughout my career. The Sereno series embodies both of these impulses in my work. Coldwell Couch created for the How Many Billboards: Art in Stead project puts forward the idea of landscape as real estate, landscape as the reservoir of yearning and loathing in the pursuit of home and comfort for my generation. The couch in this image is a monument to consumerism and our throwaway society, a kind of tattered body/politic.