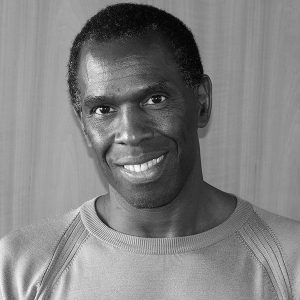 Before 1990, my work investigated the role systems played in the construction of forms and objects. I used numerical systems of progression as a way to form strategies of change where change itself was determined by the rules of the system, or I used numbers to form plotting systems that allowed me to sequence objects (mostly natural objects).

Since 1995, my interest moved from the use of systems and numbers to language itself.   I foregrounded two critical concepts: the postmodern sublime and metonymy. I made works that combined drawn or photographic images and/or text in provocative ways to imply or insinuate connections between them, forming a metonymic chain. For example, in String Theory: Rewriting Fanon (2010), I radically changed the sequence of words from Franz Fanon’s Black Skin White Masks. The resulting arbitrary word sequence required the viewer to form metonymic conflations in order to realize meaning from sentences that were not formed with the intention to express specific ideas.

2006
Snake River, an exhibition and a film collaboration with Edgar Arceneaux with music by Anton Brückner and Sean Griffin, curated by Stella Rollig and Clara Kim, Lentos Kunstmuseum, Linz, Austria, and at REDCAT Gallery, Los Angeles

M.F.A., 1967
Rochester Institute of Technology, School of Art and Design