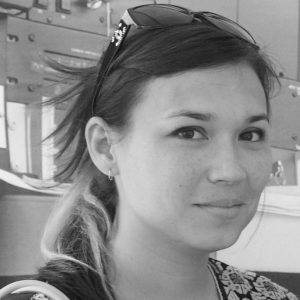 Using sculpture, text and drawing, I want to drive a wedge between the possibility of human transcendence and the rituals devised for attaining it. Stacking up religious and philosophical histories against the future’s exponential advances in technology, I use a mash-up of those ideas to break into the world’s treasury of unknowns: consciousness, transmigration, the quest for immortality, a purpose beyond the physical body, survival in the open universe. The direct path leads nowhere, so I prefer to let the work meander along a mangled and mutilated path, aiming at a hazy silhouette of enlightenment, knowing that a mirage is as useful as the truth.

Recent projects include Social Leveler (When Immortality Became Uncouth) on the history of modern cremation and the emergence of contemporary burial practices that emphasize disappearance rather than preservation; Dissolver (The Filthy Detritus of Transmigration) and Exodus 2025, deep-space exploration programs fueled by the centuries-old debate about transmigration in Buddhist doctrine and also by radical genetic evolution in the context of one-way missions to outer space; and Crushed by the Hammer of the Sun, a mechanical exploration of the liminal spaces between life and death in ritual Sufi practice.

2010
A Sad Bit of Fruit, Pickled in the Vinegar of Grief, Collezione Maramotti, Reggio Emilia, Italy