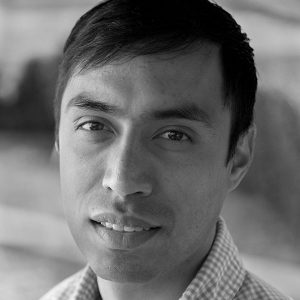 In the years immediately before the AIDS crisis, urban centers exploded with large populations of politicized gay men engaged in radical forms of open sexuality. In 1979, the year I was born, the AIDS crisis had not yet reached its full devastation and the largely gay and Latino neighborhood of Silver Lake – an artist’s enclave adjacent to Downtown Los Angeles – boasted over 10 exclusively gay bathhouses. The sexual revolution of the 1960s contributed to the slow and on-going liberation of gay men to openly (some what) express their same-sex gender choice. In his book, Beyond Shame, Patrick Moore chronicles the history of bath houses and sex clubs, aligning it with the history of the radical left, feminism and the counter-cultural revolution of the ’60s and ’70s. Speaking about the ‘radical’ aspect of sex clubs and bath houses, Moore writes:

“In the 1970s, gay men initiated an astonishing experiment in radically restructuring existing relationships, concepts of beauty, and the use of sex as a revolutionary tool.”

AIDS, of course, changed all of that. By 1981 AIDS became a full-blown epidemic that was shrouded in mystery and misinformation. Major cities shut down legal bathhouses and an entire generation of gay men fell victim to the disease. We will never know what would have become of their ‘experimentation.’ All we are left with is a gap in the lineage of elder gay men.