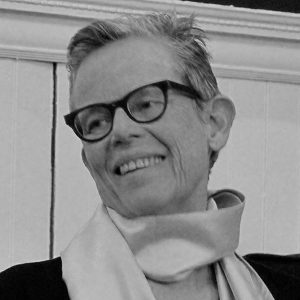 I tend to precarity. I work in the minefields between image and text, fiction and fact, the personal and the theoretical. I don’t rest upon a particular practice. I like theories more than the prose in which theory is generally couched. I trust images more than words. Fractionally. Thus I consider myself a visual artist.

I seek stories that can’t find a route to the surface of the archive, stories hidden in plain sight, stories drawn between the lines. I photograph ink on paper. I photograph, with care, statements that cause something to be true by the act of making the statement.

In the series, Lecture, the statements are the dedications slipped between the title page and the frontispiece of queer books. These dedications can be retrieved only by touching a dying medium. Dedications are at once intimate and irrevocably public. Though everything happens in code, the diptychs are not footnotes to a story told elsewhere. My interest is not particular identities, but a network of generosity. My quarry is the skin of the gift, the cuts and bruises and stains by which queer culture is formed.