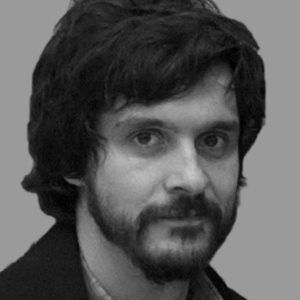 The situations I construct are the result of observing regulated behavior, re-adapted and re-contextualized through a performance – sometimes irrational, uncommon or even antisocial – that simultaneously evokes theatricality and truthfulness.

In recent works such as Notes on the Missing Oh, A Means of Passing the Time, Truc Trang Walls, and La Villa Basque, Vernon, California, I have articulated a particular strain of thought about the interdependence of individuals vis-a-vis their physical and social surroundings, as they negotiate concepts of memory, resistance, displacement, survival and erosion. My practice is concerned with the construction and transmission of meaning through language, in itself conveyed, received and translated. I investigate how seeing, listening and gesticulating create interdependent relationships that transcend physicality; also the means of representation and reception of events of personal and collective historical dimensions, how these relationships function as documents of physical and psychological experience.

My intention is to question current distinctions between individual and collective freedoms and the moral values that define them. Both estrangement and familiarity induce a crisis of viewership, allowing a renewed look at the subject at hand. My projects tend to take shape through film and architectural installations, photography, printed materials.