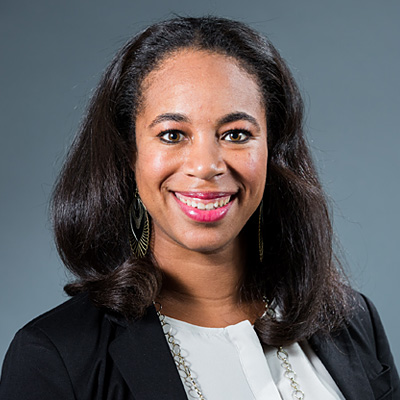 Before joining CCF in 2013, Grimes was project manager for the South Los Angeles Child Welfare initiative, a collaborative effort in south LA designed to decrease child welfare involvement for children ages 0 to 5. Previously Grimes served as operations manager at the Program for Torture Victims.