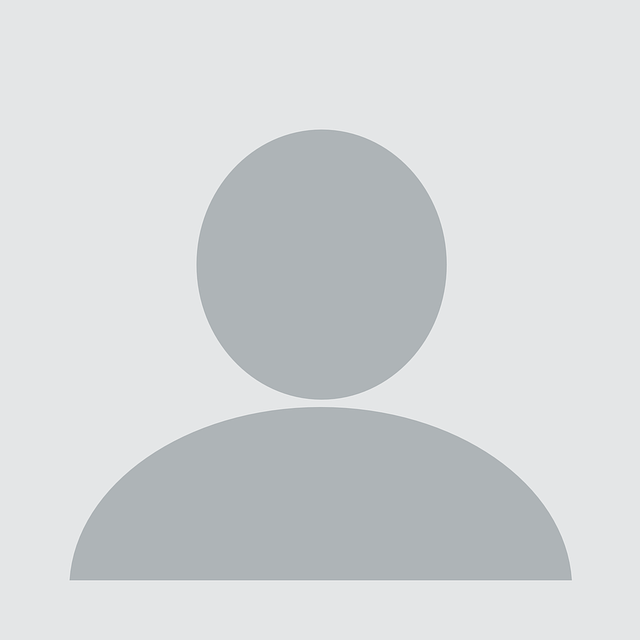 Paula Valle Castañon oversees and provides strategic direction for the brand, marketing and communications strategies of the Foundation, ensuring consistency and impact to raise the visibility and influence of CCF.

Valle Castañon has more than 15 years of experience as a marketing and strategic non-profit, government and corporate communications expert. Prior to joining CCF she served as the Deputy Secretary of State, Chief Communications Officer for Alex Padilla, California Secretary of State, where she led the communications division of the Office of the Secretary of State. She oversaw statewide public education campaigns that sought to educate the public on the safety, security and ease of voting. She also had oversight of the Office of Election Cybersecurity which worked to counter election mis/disinformation. Previously, she served as the National Director of Communications with the National Association of Latino Elected and Appointed Officials (NALEO) Educational Fund, where she led and built the first communications department of the organization. Valle Castañon began her career in the technology, entertainment, retail and health sectors.