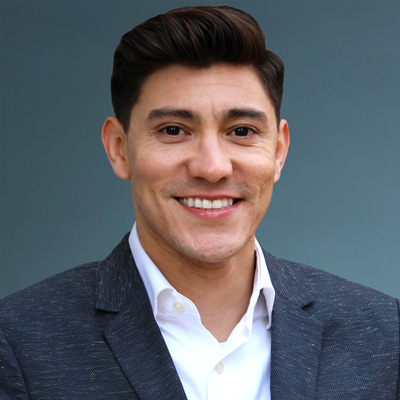 Prior to CCF, he served as the California program coordinator at NALEO Educational Fund, where he supported the state-wide efforts in citizenship, voter registration, voter information, voter protection and the 2020 Census.

Macias received his B.A. in political science from the University of California, Berkeley.