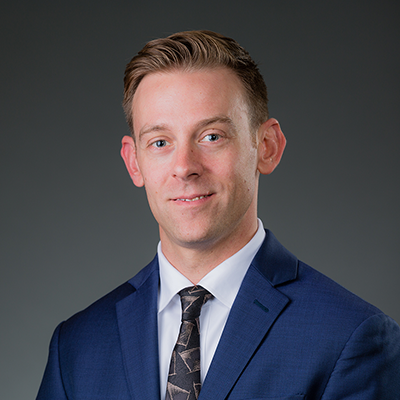 Prior to joining CCF, Ben was the Chief Housing Officer for L.A. Mayor Eric Garcetti and a senior analyst for the U.S. Department of Housing and Urban Development under the leadership of President Barack Obama. In these roles, Winter has led a variety of local and federal efforts to accelerate the development of affordable and permanent supportive housing, implement equitable land-use reforms, and allocate billions of dollars to state and local jurisdictions for community development and housing initiatives.

Winter received a master of urban planning from NYU’s Wagner School of Public Service and was a fellow at NYU’s Furman Center for Real Estate and Urban Policy. In his earlier years, he worked long nights in the service-sector economy while securing a bachelor’s degree from the University of Wisconsin in Madison, specializing in Spanish literature, international relations and global cultures. He also spent time as a paralegal, learning about law and defending the rights of immigrants.