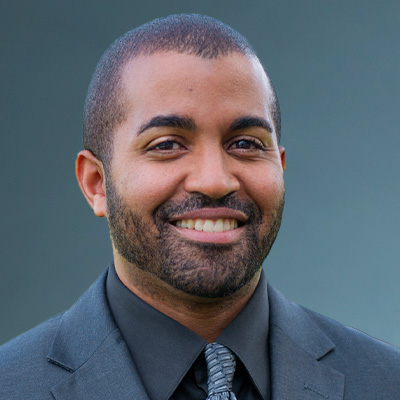 Prior to joining CCF, Flowers served as the Project Coordinator of the Male Success Alliance at California State University Dominguez Hills. In that role, he directed college, high school and middle school programs for educationally disadvantaged young men of color. He previously managed a Department of Education Office of Safe and Healthy Students mentoring grant that empowered at risk youth in South Los Angeles.

Flowers earned a Master of Public Administration from California State University Dominguez Hills and a Bachelor of Arts in Psychology from the University of Southern California.