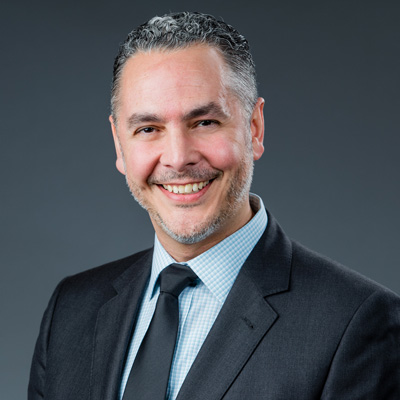 Jason Boone provides administrative and project management support to the executive vice president/chief operating officer and serves as liaison between the EVP/COO and the foundation’s Leadership Team, President’s Office and staff.

Before joining CCF, Boone served in a number of positions at the Rockefeller Foundation, including grants management, liaison to the Board of Trustees and assistant to the executive vice president. Previously, he worked at Harvard School of Public Health in the Office for Academic Affairs.

Boone earned his bachelor’s degree in English with a concentration in French from the College of Wooster.