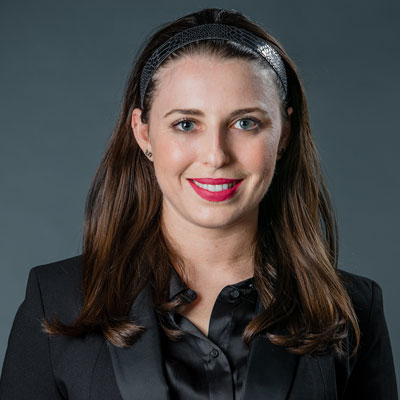 Ellah Ronen comes to CCF from The Annenberg Foundation, continuing her role as the program officer for LA n Sync- a public private partnership that has helped generate more than $190 million for the L.A. region, along with four designations, including two Promise Zones. She is responsible for coordinating the transition of LA n Sync from Annenberg to CCF as well its continued efforts to attract government investment to Los Angeles County.

Before coming to CCF,Ronen was an English teacher in Ecuador and Israel. She has a B.A. in comparative literature with a minor in women’s studies from University of California, Santa Barbara, and is currently pursuing her master’s degree.