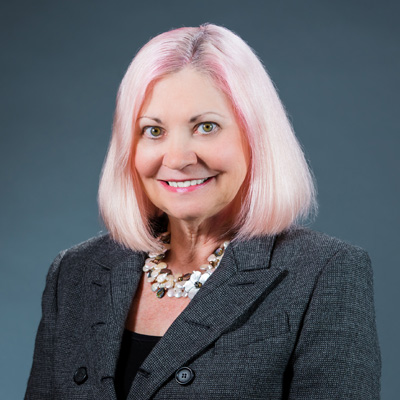 Therese Tucker is CEO and founder of BlackLine. She founded the company in 2001 with a vision to develop superior software solutions for finance and accounting professionals, focused on account reconciliations. Prior to founding BlackLine, she served as chief technology officer for SunGard Treasury Systems. A software developer at heart, Tucker designed and executed the first modules of BlackLine’s suite of products starting in 2002. She envisioned and engineered BlackLine’s transition to the cloud beginning in 2007 and remains committed to ensuring the company continues to deliver leading edge products. Under her direction, BlackLine has experienced double digit growth since 2004 and is recognized as the standard of excellence in the industry. Tucker and BlackLine have been widely recognized as important innovators.

BlackLine recently was named one of the ”most innovative and promising” tech ventures in the world by Red Herring as a Global 100 Winner. Tucker was selected by Accounting Today as one of “10 To Watch” in the accounting profession, and she received the Stevie American Business Award for Software Executive of the Year in 2011. Tucker holds a Bachelor of Science degree in computer science and mathematics from the University of Illinois.