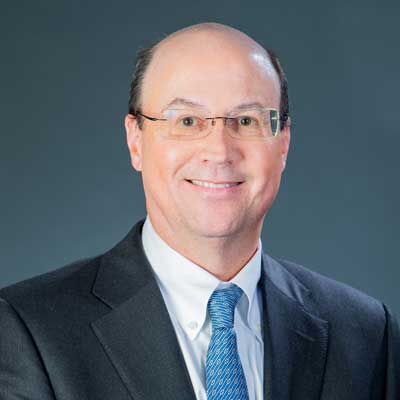 Previously, he was the chief investment manager for OW Management from 2010-17, where he managed the investment portfolios of Oprah Winfrey’s personal, corporate and charitable entities. From 2001-2010, he served as chief investment officer for Eli Broad’s family office and foundations. In 2010, he was named Large Foundation CIO of the Year by Institutional Investor magazine for his work with the Broad Foundation’s portfolio. From 1995-2001, Adamson was an investment advisor to the Bass Family in Fort Worth, Texas. Prior to entering the investment world, Adamson was a senior engagement manager with McKinsey & Company from 1988-94, where he assisted Fortune 500 corporations in improving profitability and strategic direction. He has also held positions with Security Pacific National Bank and Goldman Sachs & Co.