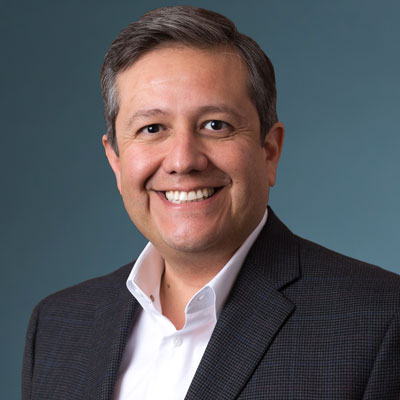 Miguel A. Santana is the President and CEO of the Los Angeles County Fair Association, a private nonprofit Association that manages the nearly 500-acre Fairplex in Pomona. With a mission to build community and strengthen the economy, Mr. Santana’s vision for the Fairplex campus is to create an experiential environment for the community to live, learn, work and play. By forging collaborative relationships with the region’s educational institutions, government officials and community residents Mr. Santana is focused on the transformation of Fairplex into a 21st century sustainable globally-recognized venue and economic engine grounded in its agricultural roots. Mr. Santana is one of only five presidents since the Fair’s inception in 1922 and looks forward to leading the organization to its 100-year celebration in 2022 – an event that will celebrate the annual Fair’s rich traditions in a manner that is relevant to Southern Californians today.

Prior to his employment at Fairplex, Mr. Santana was the City Administrative Officer for the City of Los Angeles since 2009. Mr. Santana reported directly to the Mayor and the City Council. As the CAO, his office directed oversight over the City’s $8.1 billion budget, labor negotiations, debt management and major policy issues as directed by the Mayor and/or City Council, including the proprietary departments of Department of Water and Power, Airport and Harbor.