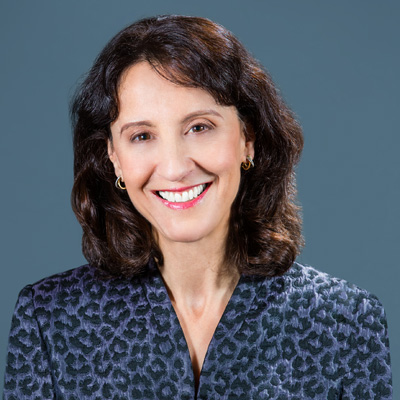 Gwen Baba is a general partner in commercial and residential real estate investments, with holdings in San Francisco, Sunnyvale and Los Angeles.

In 1996, Baba joined the board of the Human Rights Campaign (HRC), the nation’s largest lesbian, gay, bisexual and transgender civil rights organization. She was a two-term board co-chair from 2002 to 2005; held a leadership position with HRC’s capital campaign, having helped oversee the purchase and renovation of HRC’s permanent home in Washington, DC; twice co-chaired the executive search committee; and co-chaired HRC’s first ever strategic planning committee. Presently, she serves on HRC’s Audit Committee.

Baba is a member of the David Bohnett Foundation Board of Advisors, a foundation that is committed to social activism by providing financial and technical support to innovative organizations.

From 1986 to 1997, Baba was a member of the Los Angeles LGBT Center board, including a term as co-chair. She held a leadership position with the first capital campaign in the history of the LGBT movement, assisting with the purchase and renovation of the Center’s headquarters. Other notable accomplishments include creating programming, medical services, social activities and communication efforts targeting women.

Baba began her professional career as an investment banker in the mid-1980s after earning a B.A. in philosophy from Lewis and Clark College and an M.A. in management from the University of Redlands.

She is a longtime resident of the Silverlake and Los Feliz communities of Los Angeles.