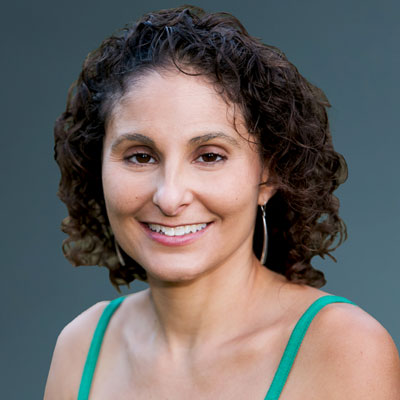 Elbaz is a former Assistant United States Attorney, where she was a member of the Violent and Organized Crime division. Prior to working as a prosecutor, she worked for the law firm of O’Melveny and Myers and clerked for a federal judge. She has also worked as a journalist for a number of newspapers and wire services in Los Angeles. Elbaz obtained her undergraduate degree at Claremont McKenna College and her law degree from the UCLA School of Law. She serves on the following non-profit boards: the Plastic Pollution Coalition, Claremont McKenna College and the CMC Center for Human Rights Leadership, Iridescent, Temple Beth Am, and Pressman Academy.