Alicia (27) and Isabela (24) are reimagining what power and relationship looks like in philanthropy. Growing up they were exposed to philanthropy by their parents, Robert Lovelace and Alicia Miñana, and were informed and inspired by their commitment to giving and redistributing wealth, especially to educational institutions.

The focus on redistributing the family’s wealth, as well as their dedication to creating a more just and inclusive society, is reflected in Isabela and Alicia’s approach to giving, which centers around partnership and collaboration. “I’m not so much a donor as I am also a fan,” shared Alicia about the organizations that she has funded. Being a fan means reading the literature that those groups put out, following them on social media, and sharing their events on her social media channels to leverage her network to help them. The ability to support the organizations that they fund, both monetarily and in terms of their mission and goals is the primary focus for Alicia and Isabela.

“Giving for me is more than giving money, it’s also giving my time and hopefully also staying involved and informed with the work that they are doing,” said Isabela.

That sentiment is reflected in Isabela and Alicia’s decision to give unrestricted microgrants to small, community-based organizations led by those who are impacted by the issues they look to solve, to ensure that they would be able to survive the pandemic and beyond.

“Giving for me is more than giving money, it’s also giving my time and hopefully also staying involved and informed with the work that they are doing”

“It’s not just about giving a one-time, big donation, but about continued support,” said Isabela. “I really believe in smaller community-based organizations…because they are the nexus of that sector and society. They’re so important to making sure every single person in that community is safe and is not just surviving but also thriving.”

As Isabela explained, shifting the structure of power means trusting the community groups that they fund. It also involves the intersectionality of racial and social justice as part of their giving. Queer and trans rights, prison abolition, housing, climate justice, and supporting Black-led, Indigenous-led organizations are the primary focus of The Counterbalance Fund. They seek to empower communities and inspire a new future, and especially elevate the voices, efforts and contributions of the Latino communities in Los Angeles, Puerto Rico and throughout the United States.

Robert and Alicia M. are proud of the values, sense of responsibility and commitment to their communities, and to justice, that they have instilled in their daughters.

“Sometimes we have to take things into our own hands,” said Alicia Miñana of her family’s commitment to continue to empower their communities.

As Alicia and Isabela develop and evolve their approach to giving and engagement with the organizations they care for and support, Robert and Alicia M. are there to encourage and provide guidance.

“We want to honor [their] vision and so that meant going on this journey with them,” said Robert Lovelace. “I’m still trying to figure it out with them, but you know they’re not looking back.”

“We couldn’t have done this without our partnership with CCF. CCF has been critical in this family journey, and in helping us by providing the infrastructure for our Fund. It has been amazing.”

Alicia M. shared that what has been amazing about Isabela and Alicia is the research they have done into the organizations that work on the issues that they care about, and which they believe will make a difference in the community.

“I’m so incredibly blown away by the level of thought and seriousness with which they’ve given this whole process,” says Robert. “They have stepped up as leaders.”

Robert went on to say, “We couldn’t have done this without our partnership with CCF. CCF has been critical in this family journey, and in helping us by providing the infrastructure for our Fund. It has been amazing.”

LETTER FROM THE CEO

“This moment in time has proven that when Angelenos work together, we are able to make a difference.” 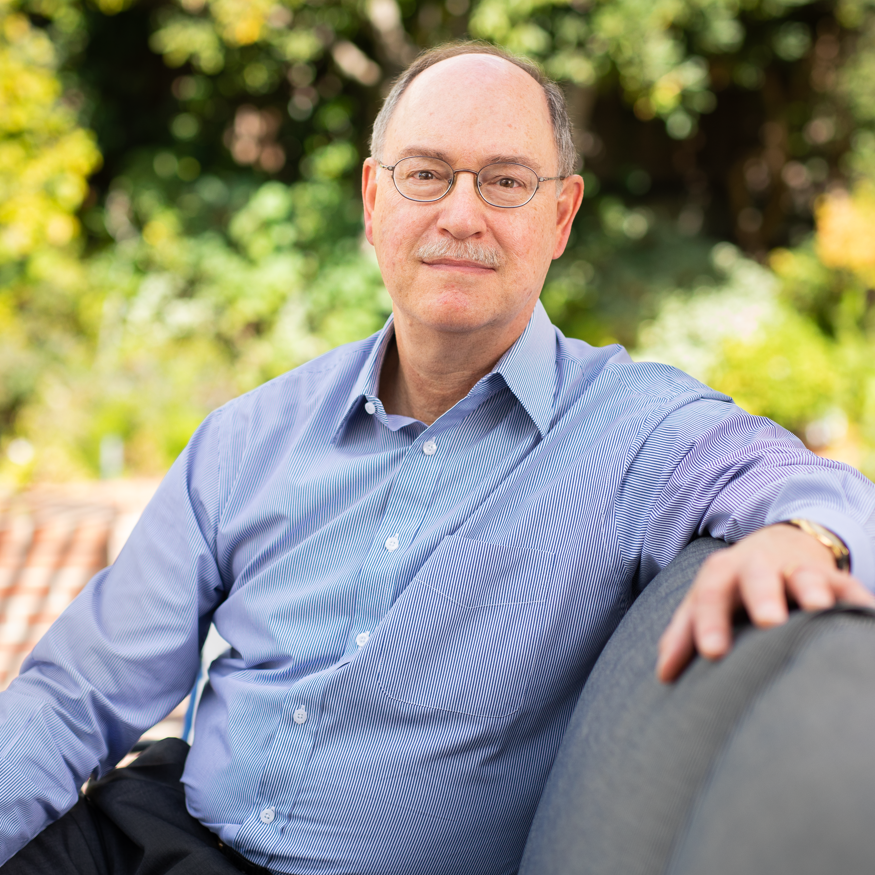 LETTER FROM THE BOARD CHAIR

“CCF is determined to move the needle. In tackling some of the most vexing challenges facing our community…”