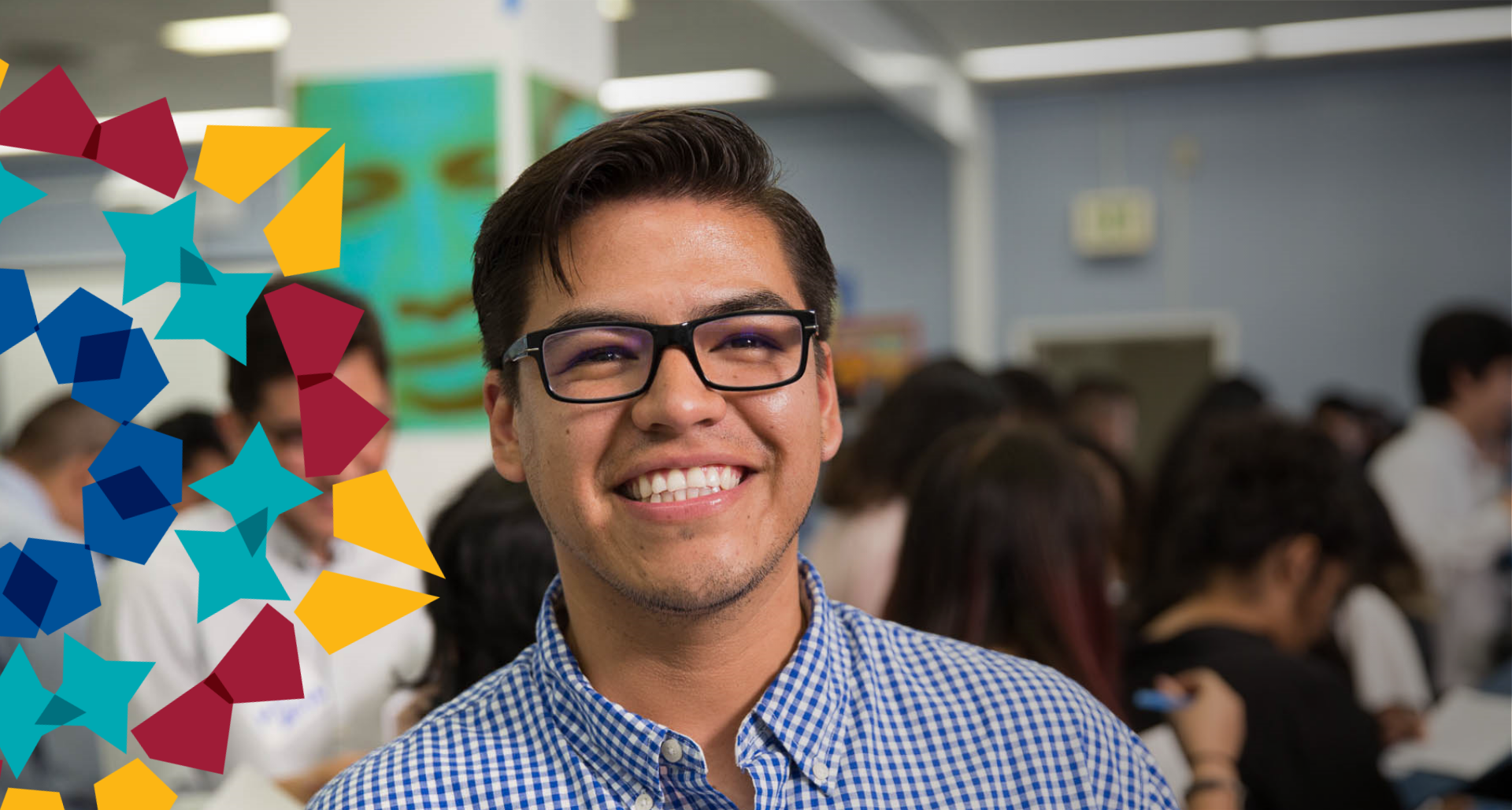 GOAL: Expand the opportunities and protect the rights of our immigrant community members.

On the first day of Dream Summer, a throng of passionate young men and women lean in to hear speakers discuss the complexities of advocacy. But to organizer and alumna Amritpal Kaur, it comes down to something simple. “I wake up every day thinking about how I can change someone else’s life,” she says, “maybe even my own.” 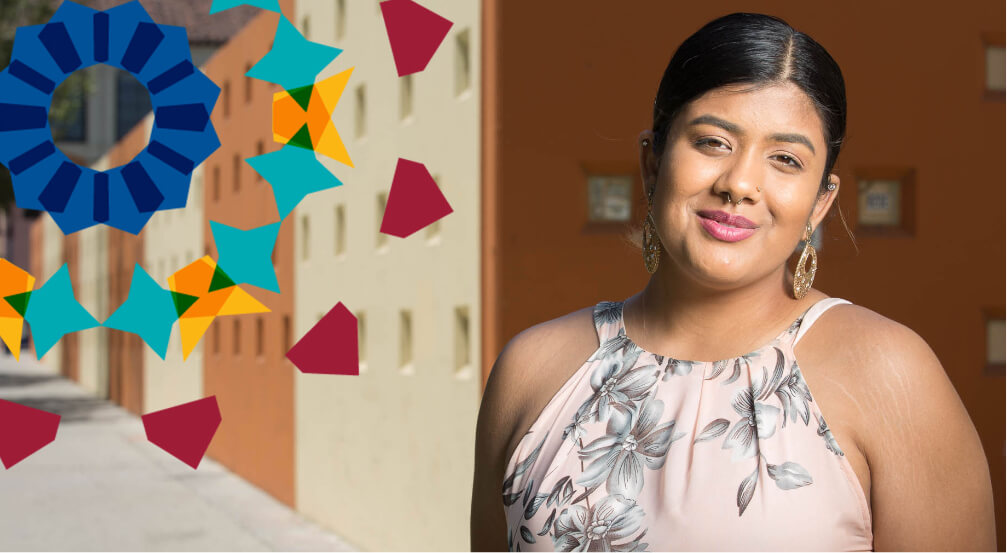 The halls of the Dream Resource Center are always full of color, vitality and spirit. But on the first day of their signature youth leadership program, the energy swirls like colors in a kaleidoscope.

Every summer, young immigrant leaders from across the nation embark on a 10-week leadership development program called Dream Summer. Each leader is placed within a social-justice-based organization to incorporate and strengthen the role of immigrant rights as part of the organization’s work.

Created in response to the failure to pass the federal DREAM Act, which would have granted legal status to undocumented immigrants who came to the United States as children, Dream Summer has helped create the next generation of leaders of the immigrant rights movement.

Many participants have taken part in the DACA (Deferred Action for Childhood Arrivals) program, which allows those who meet eligibility requirements to obtain work authorization and protection from deportation. Today, with DACA’s future uncertain, they are more energized than ever to stand up for the rights of immigrant communities.

Liliana Hu Wu spoke to the power of connecting with immigrant youth leaders from across the nation. “Meeting people from different states and cities, I’ve learned that there are a lot more struggles than I see. By sharing experiences, we are bringing everyone along. We will never be as strong as a unit if we leave some people behind.” 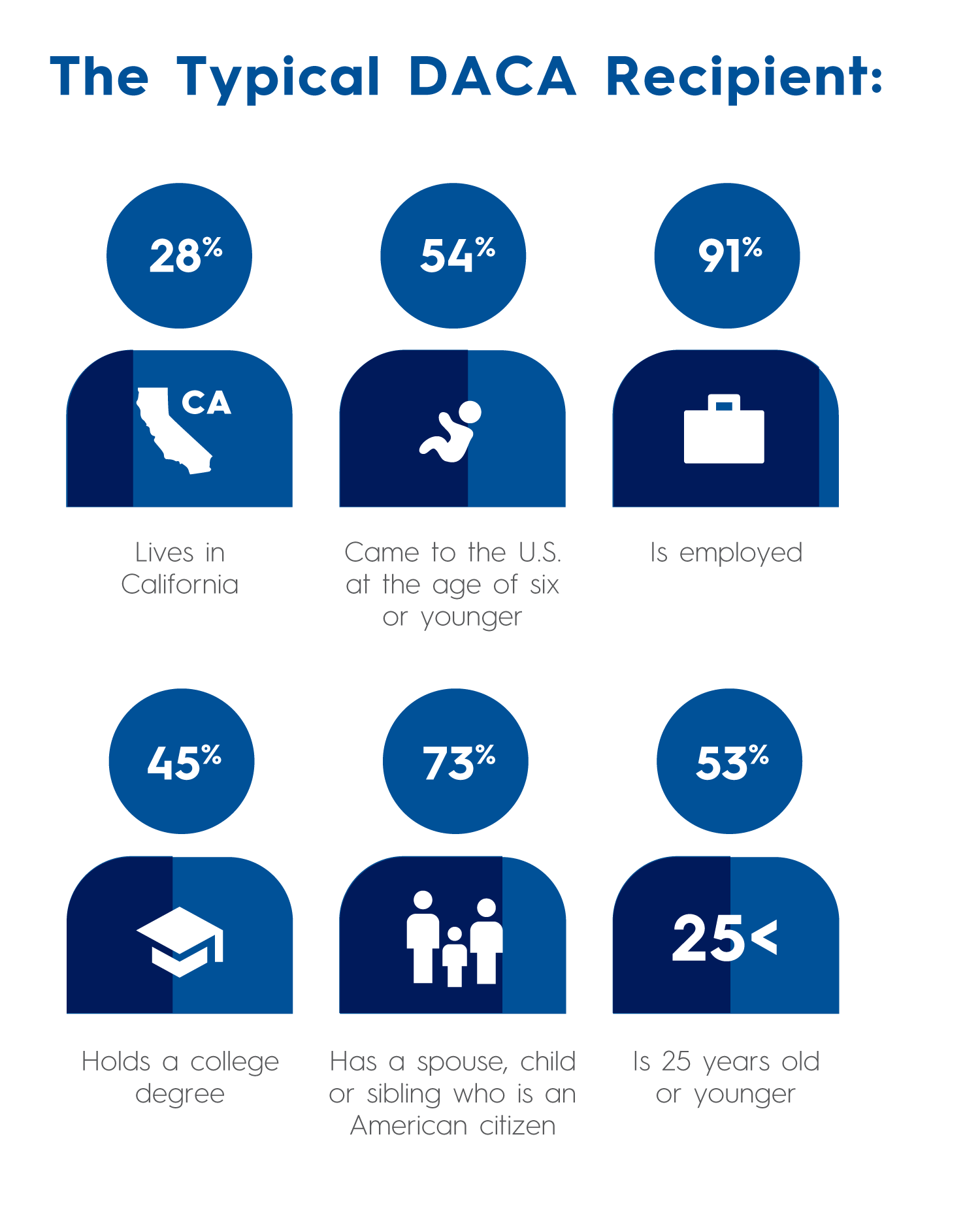 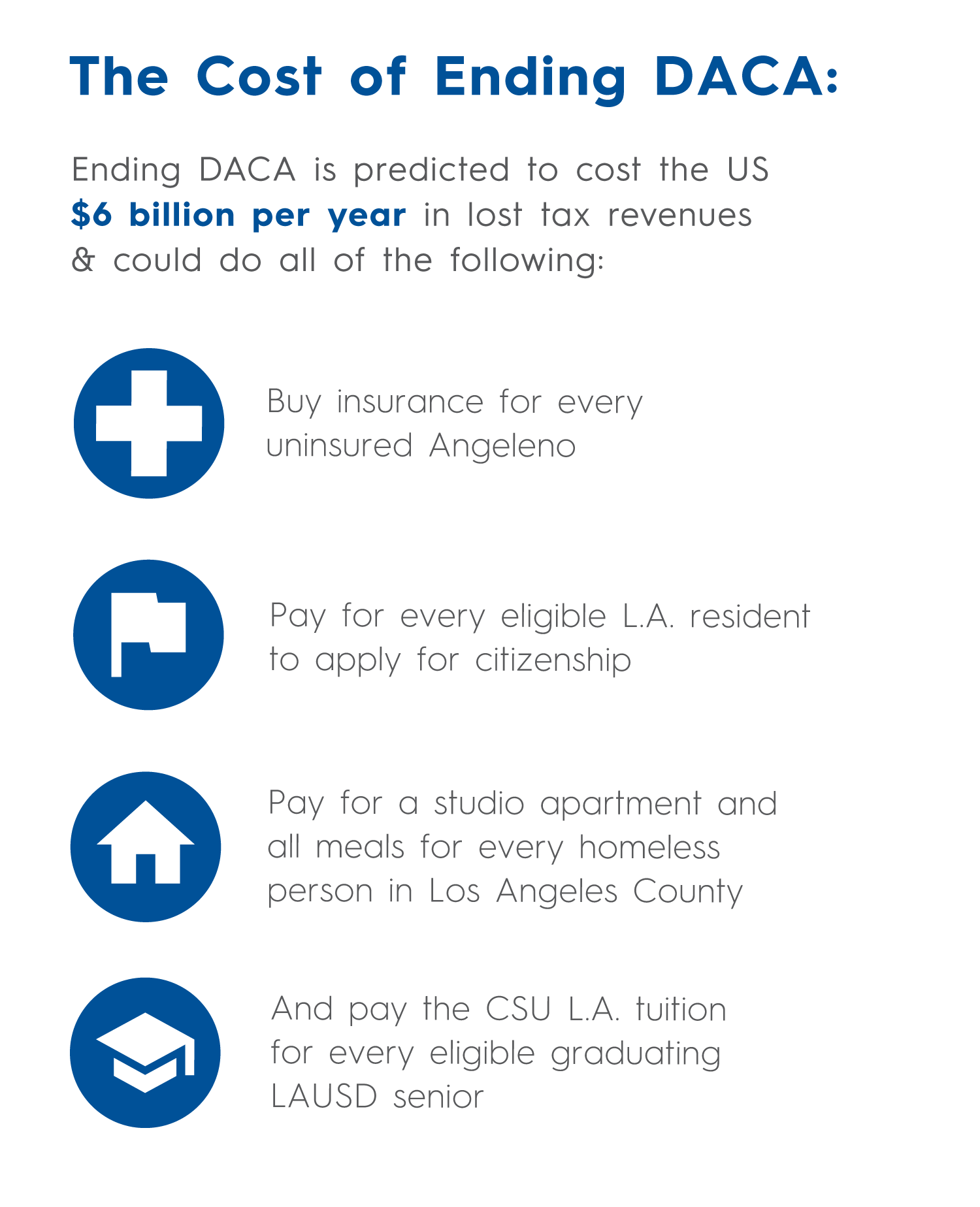 They develop tools and resources for organizations to engage in “Know Your Rights” work, deportation protection and organizational capacity building, along with many different projects that significantly impact the communities they serve. 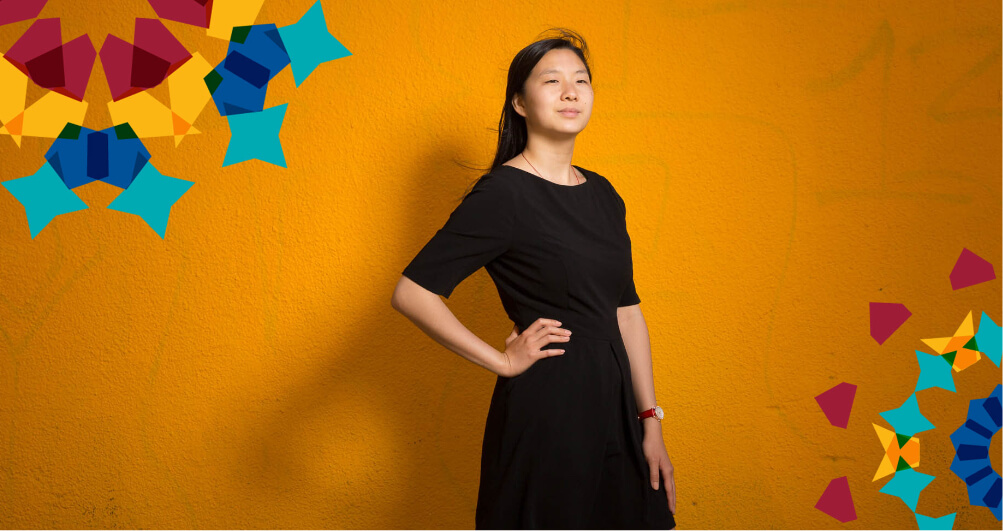 Alumni from the program are part of a network that is transforming the landscape of the United States. They are program officers at foundations and executive directors of organizations. Today, they lead some of the organizations in which they were placed. It’s an exciting process and a dynamic thing to see year-to-year.

The Dream Resource Center’s work is critical to ensuring immigrant youth are at the forefront of the national conversations that directly impact their lives and families. Even as anti-immigrant rhetoric has many communities feeling under threat, the future can still look bright.

We will never be as strong as a unit if we leave some people behind.

Just ask Clara Mejia Orta, who uses the skills she developed at Dream Summer every day in her work as a labor organizer. “My vision is an intersectional immigrant rights movement where folks are empowered and welcomed and ready to create change in their communities, in their schools and in the spaces that they belong. So we can all flourish.”

In Los Angeles County, more than two-thirds of people appearing in immigration court face a judge and federal prosecutor without any legal representation, some as young as 3 years old. Launched in 2017, the L.A. Justice Fund has granted $7.4 million to increase access to legal representation and counsel to individuals and families dealing with deportation and removal proceedings in Los Angeles County. The Fund seeks to reinforce a safety net that is pro-family, pro-economic growth and pro-civil and human rights.