Strong contributions and a favorable market environment led to a $70 million increase in assets from June 30, 2017, reaching an all-time high of $1.75 billion. Our asset portfolio is divided into four categories that reflect the many types of partnerships between the California Community Foundation and our donors: Permanent Discretionary Funds, Donor Advised Funds, Permanent Restricted Funds and Other Funds.

are permanent gifts entrusted to CCF by individuals, families and organizations who understand the flexibility offered by unrestricted gifts. They allow CCF to adapt grantmaking to the evolving needs of Los Angeles for generations to come. These assets represented $521 million, 30 percent of our total assets. 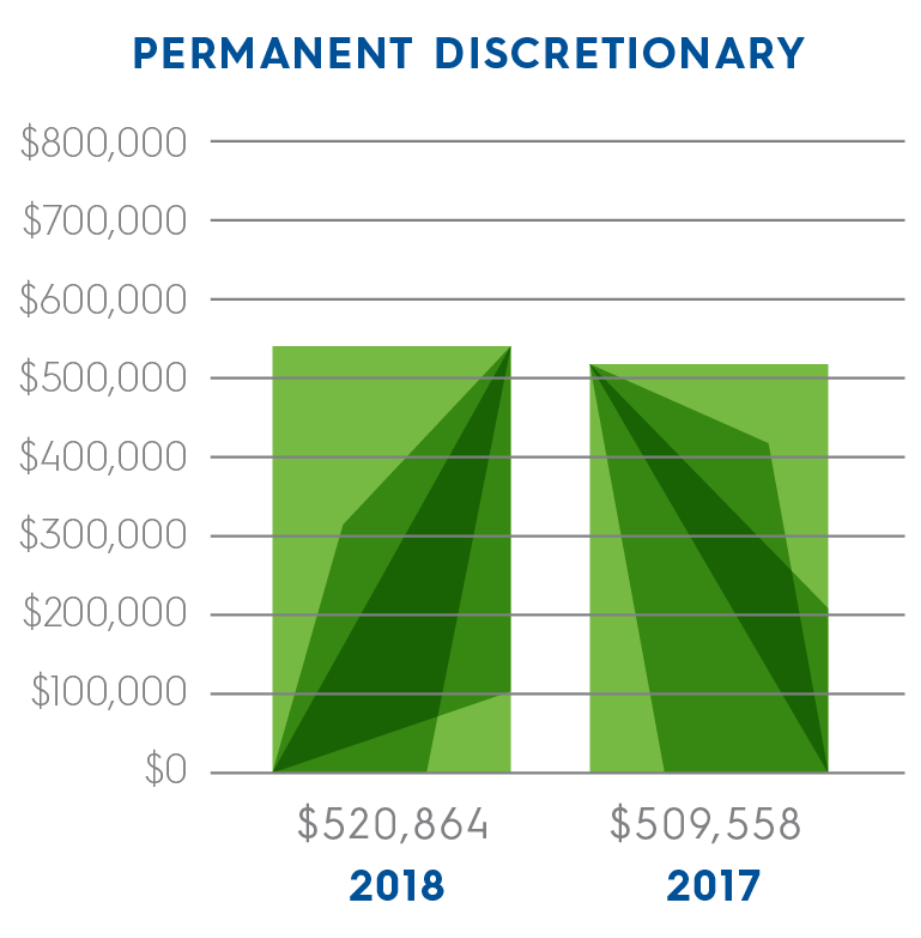 are donor-directed charitable funds or foundations started by donors who choose CCF to help them realize their philanthropic visions and goals. These funds accounted for $728 million, 42 percent of our total assets. 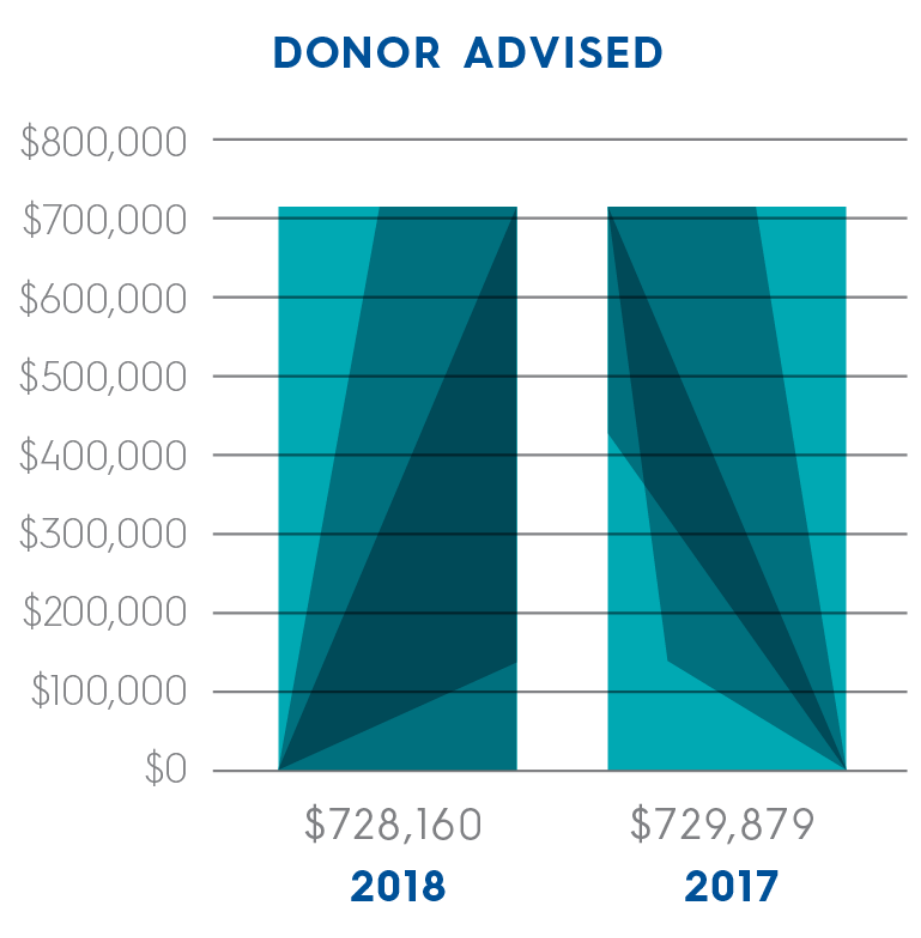 are donor-designated funds for use at a specific organization through a legacy or a bequest. These assets made up $139 million, 8 percent of our total assets. 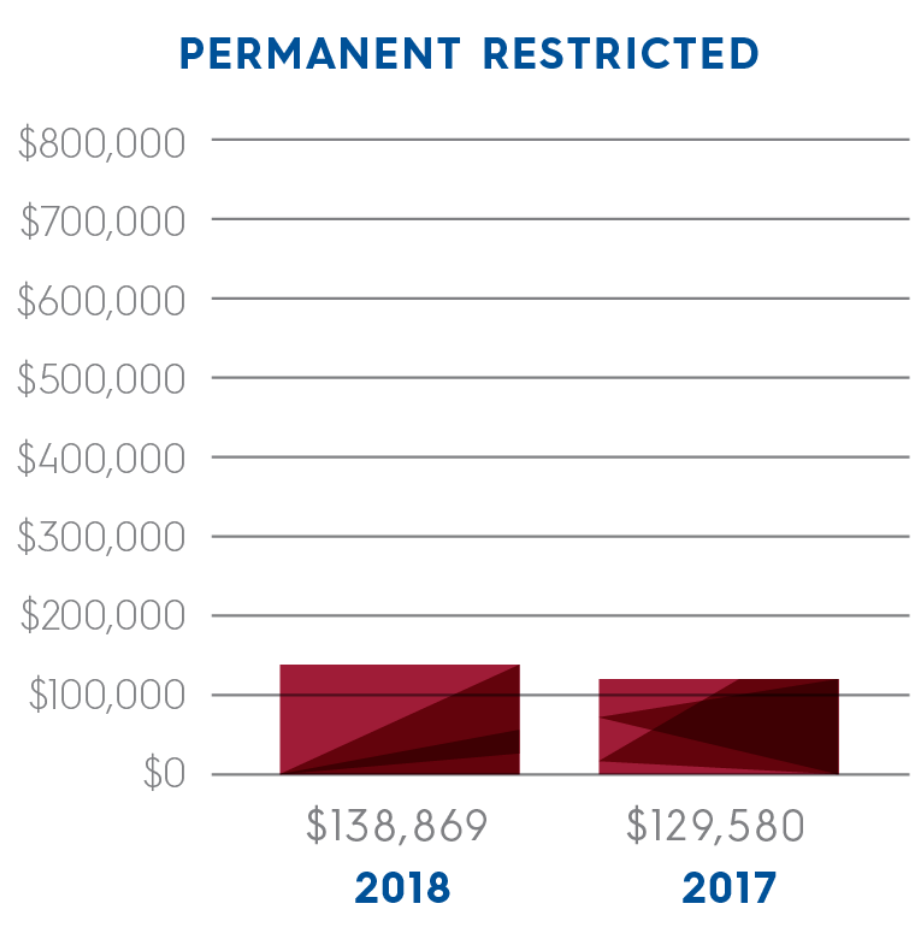 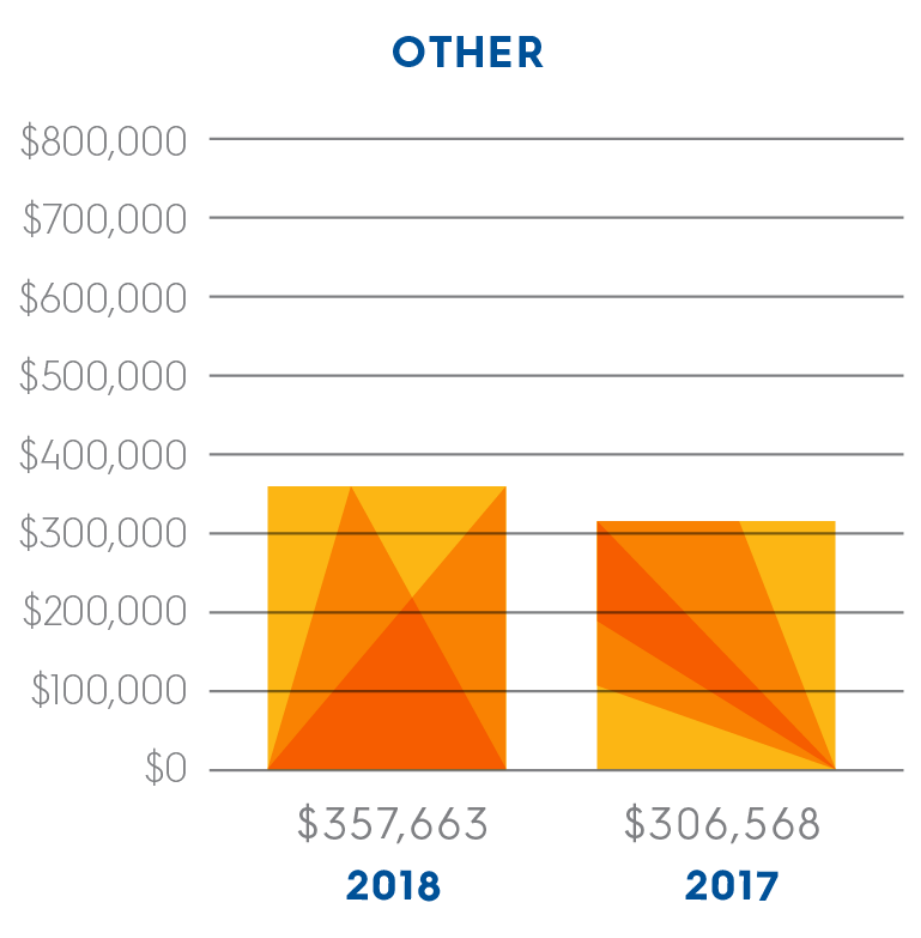 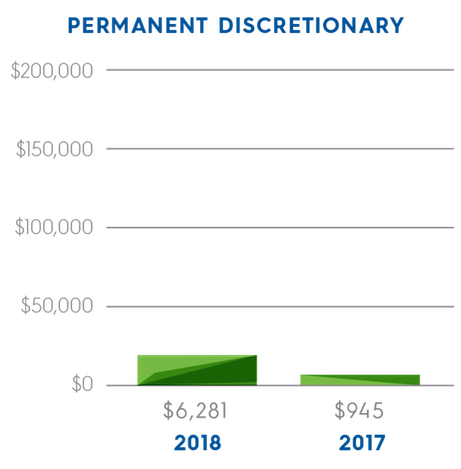 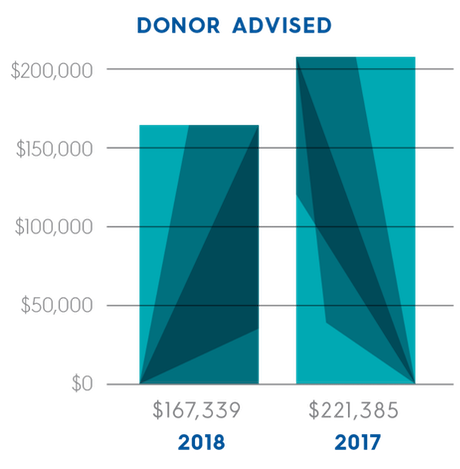 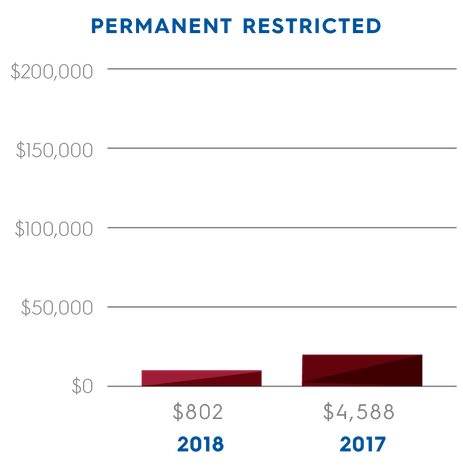 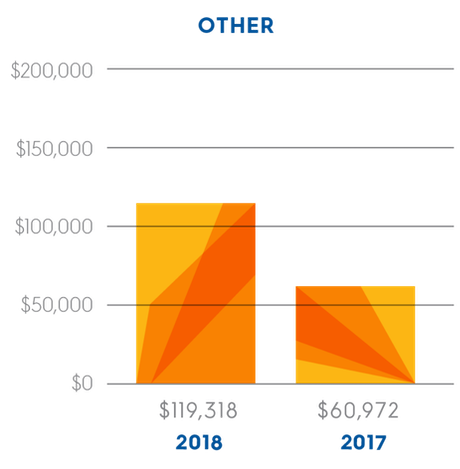 This year, CCF made nearly 9,000 grants totaling more than $242 million, a 35 percent increase over the last fiscal year. This growth was driven by Donor Advised Fund grants, which rose by 27 percent to $171 million, while Other Fund grants more than doubled to $45 million. Grants to Los Angeles County nonprofits nearly doubled to $156 million, or 64 percent of total grants. 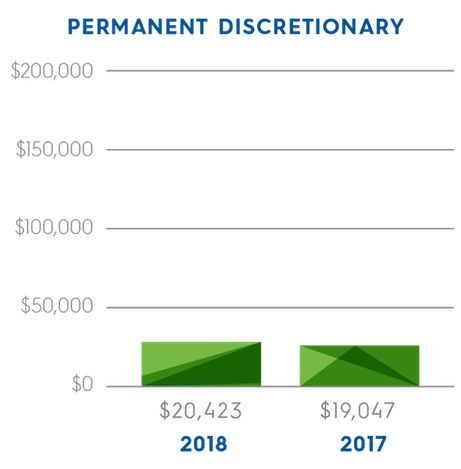 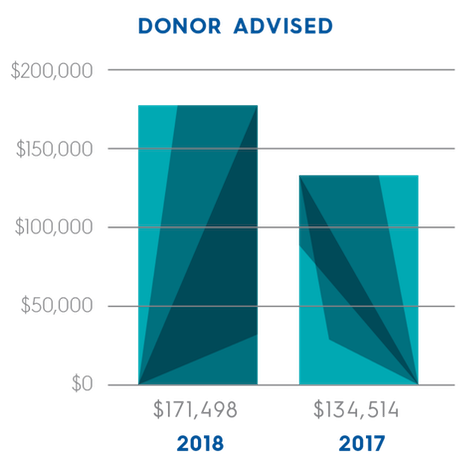 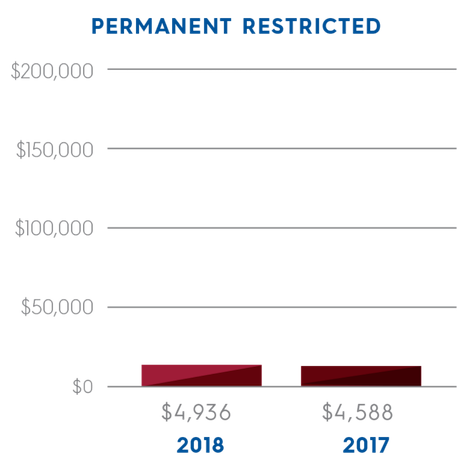 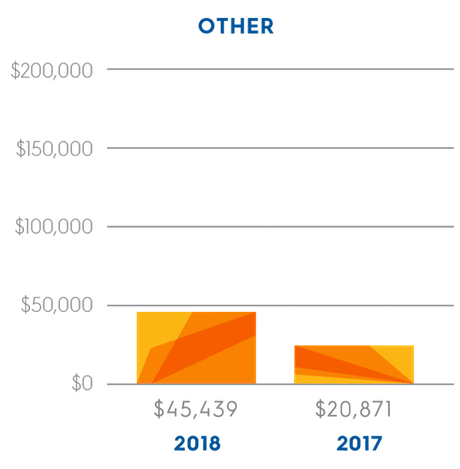 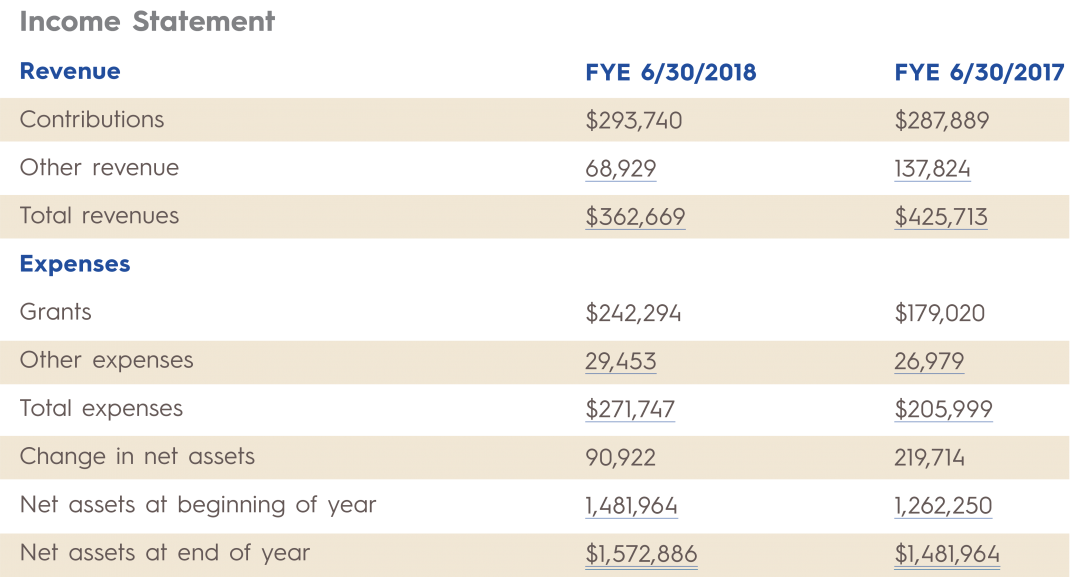 The California Community Foundation maintains operating expenses at less than one percent of assets. We are committed to efficiency in order to maximize the impact of our donors’ charitable contributions.

Every year, we and our donors help transform tens of thousands of lives In Los Angeles County and around the world. We are proud to achieve this impact while remaining committed to efficient and effective service, managing more than 1,700 charitable funds while maintaining overhead expenses at less than one percent of assets. The charts below provide a snapshot of grants for the fiscal year ended June 30, 2018. Discretionary grants depicted include grants from Permanent Discretionary Funds as well as certain other grants made at the discretion of CCF.

Grant totals include adjustments to grants approved in prior years and grants made between funds at CCF. 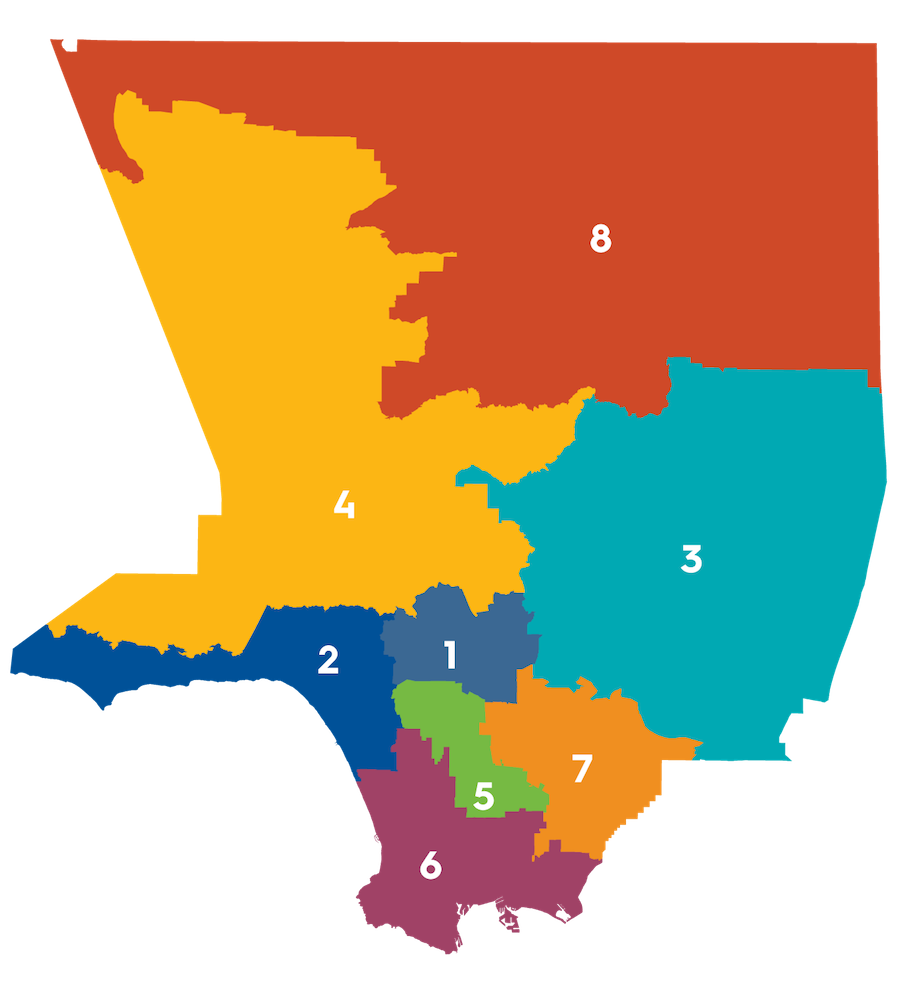